Old School RuneScape is an online game created by Jagex. The game was released on 22 Feb 2013 and earned a big name in this field.

People are loving it because of the different levels and quests they are offering.

In the end, a new level opens with so many rewards that help the player to the next level.

Although the team working on the improvement of this advanced game is small and they are creating new levels day by day.

But they have a larger player base who love to play it and enjoy every part of OSRS.

The chasm of fire is one of the quests or levels of OSRS where you have to kill different monsters.

A slayer master assigns a task to his followers to kill the demons and you will get slayer experience.

It is located at the Shayzien (one of the cities in the kingdom of great Kourend) where an army of demons live.

You have to enter through the west corner of the chasm to get to a safe point where you can kill all the demons easily.

There are many burnt bones and fire runes spawns are available at the bottom floor.

These bones and fire runes are used to train the player so he may compete with the demons easily without any loss.

By using battlefront teleport you can access the northwest side of the chasm which is a safe place for entry.

Here you will find various kinds of demons, some of them are mentioned below:

All of these are the strongest monsters with whom you will fight here.

There are two main personalities in the game that are the main characters of the game and worship the Yama.

He is a follower of Yama, a fire demon. You can find him at the entrance of the chasm.

An ox-headed creature who speaks for Yama works for him and worships him because of his powers. You will find him in the middle of the chasm of fire.

After fighting all of the fire demons you will get to know that there is a hidden level beneath the bottom level. You need to go there to complete your quest and get a new level.

All of the above-mentioned steps are for the chasm of life. It is not a tough task, you just have to fight against monsters and then go to the beneath floor for completing your game level.

Although the fire demons are not weak but they are not so strong and not having the weapons. You own all the important weapons which are necessary for the fight. 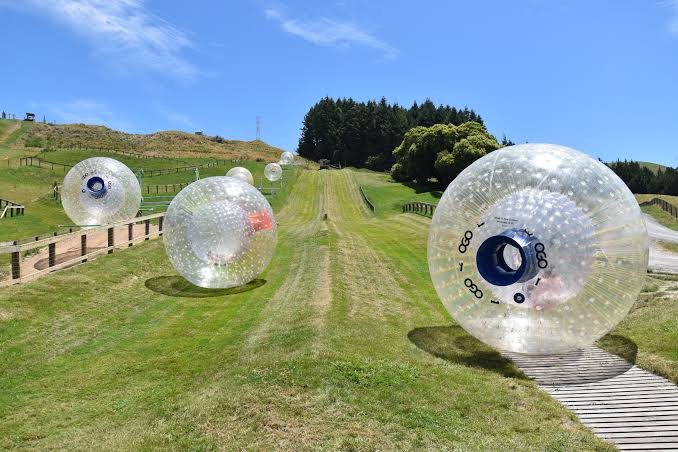